Please give a german Toronado fan some help! Search for a 1989 Toronado a good working or better a new ABS pump (or e-motor). It is located under the master brake cylinder and can dismounted easily with only two screws from rear.

I can`t find any rebuild or aftermarked pump. My ABS has absolute no other problems, and it is not understandable to change the whole system with a price at about 1000 Dollars.

Would be great if anyone knows or find a GM car of the late 80th with this ABS. The pump should be the same. Here some pictures: 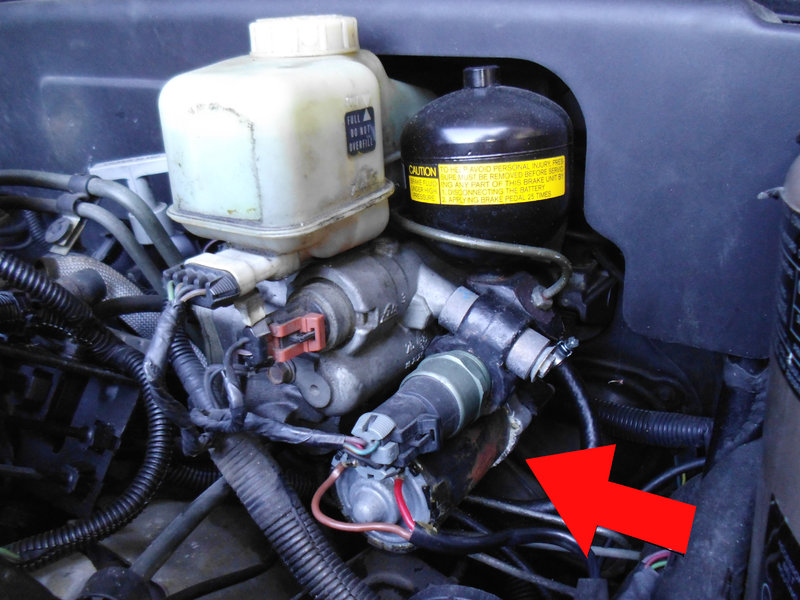 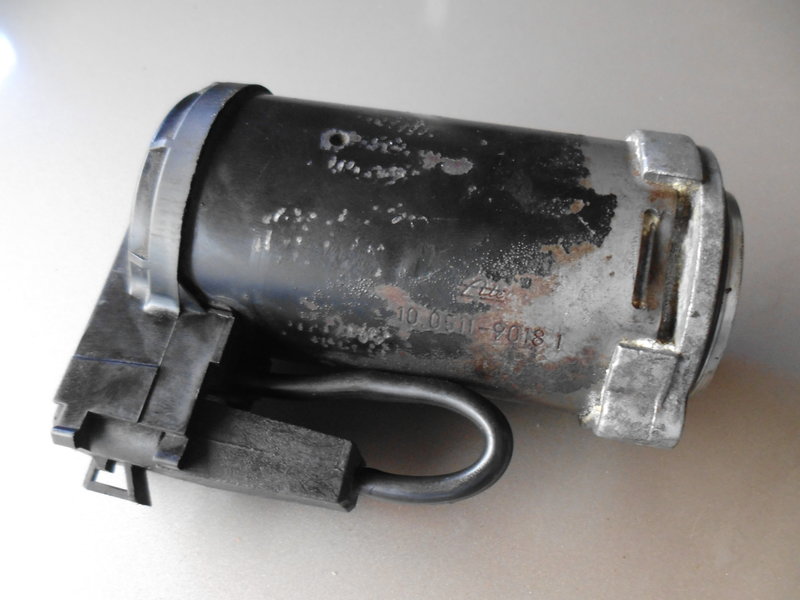 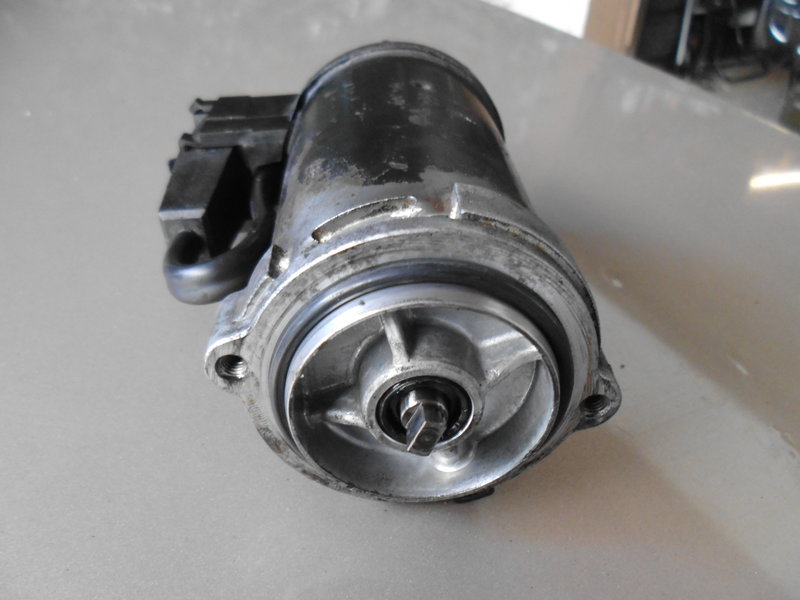 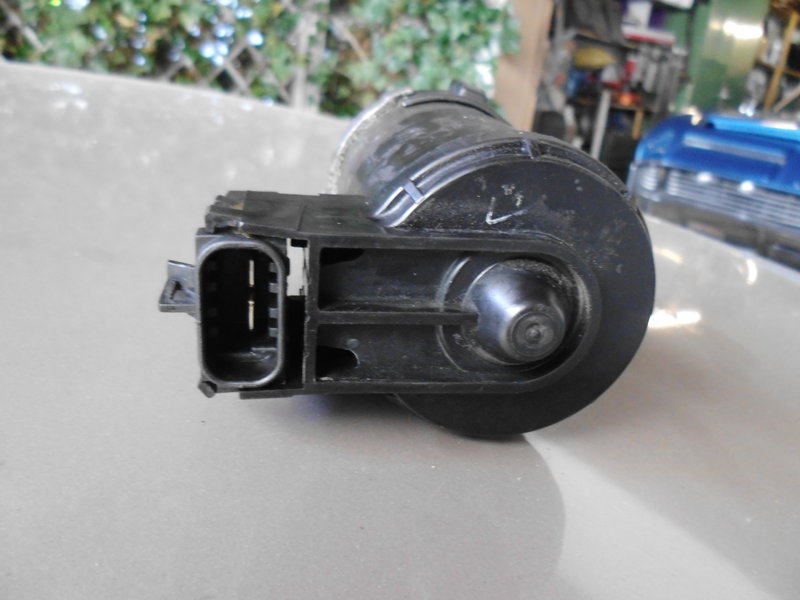 OK mates, a message for all IV.Generation Toronado owner:

There was no way for many month to get the abs pump in used but good (and cheap) condition. Not in USA and sure not in Europe. A rebuild of my pump was impossible because the brush holder was melted by extreme heat.

I thought I had to replace the whole ABS System into a standart vacuum brake servo. No ABS then but working brakes, I guess.

An idea changed all. The fu... Tewes ABS Brake of the first generation was used not only by GM or Oldsmobile: JAGUAR is the right choice.

The Jaguar XJS, XJ6, XJ12 from 1989 to 1996 used the same ABS system like the Oldsmobile Toronado/Trofeo. And old Jags are many here...
I got the pump for 50 bucks from a british ebayer.
The e-motor pump shows the same basic number 100511 follow by 90231 (90181 is Olds). The only difference is the wire plug. Use the old one from the Toronado pump and a working ABS System is the win.

That's great Roland. How did you figure that out?

Otto, I searched again and again through the net and found a homepage from a 1.generation Range Rover owner with the same problems. His pictures showing the same ABS system. So I thought I had to google to Range Rover parts. No luck. Next step was to search for other older british and european high priced cars. German Ford Scorpio 2.9 has the ABS also, but a very different pump. My target was Jaguar and Bentley then. Jaguar XJ series was the hit !
Roland TOA#860

Return to “Wanted: Parts and Misc”

Users browsing this forum: No registered users and 2 guests